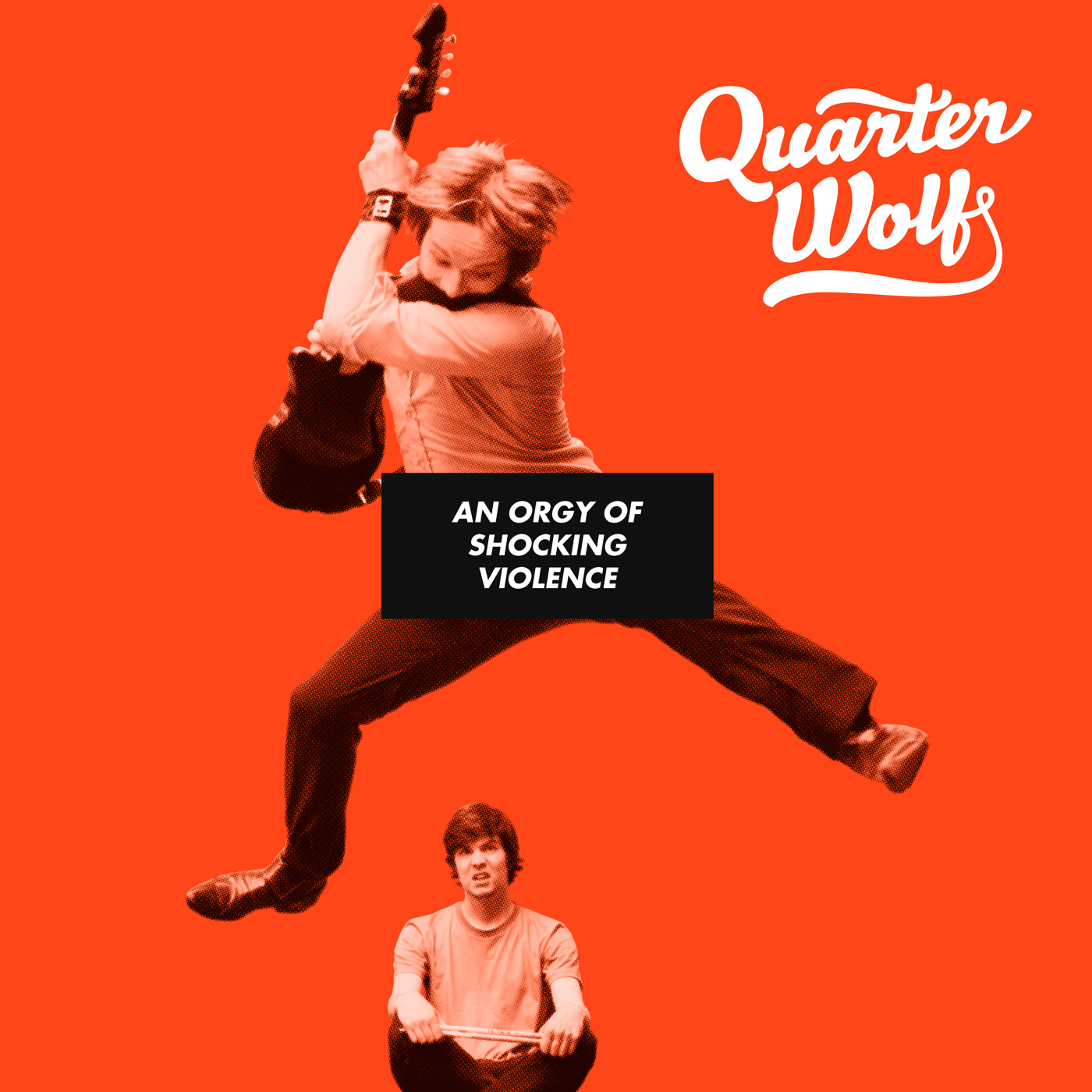 The original concept for the album came from the idea of releasing one free single online each month for a year.

Why free, you ask? Well after a couple of years spreading the love at our live shows (as anyone who meets Marius at a gig will attest), we thought it was about time to start spreading the news! And what better way than a hot new digital edition delivered right to your virtual doorstep each month?

The tracks were available as streaming-quality mp3s, but not all tracks on the album are offered as web singles. At the end of the year, 12 tracks were bundled up, squashed into a round black plastic thing and packaged up as our debut LP…

All content © 2012 - 2023, Quarter Wolf
A public service announcement from That'll Do Records